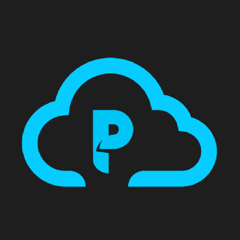 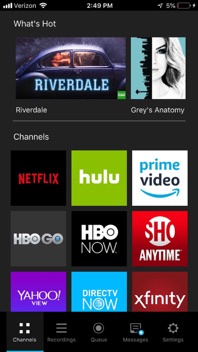 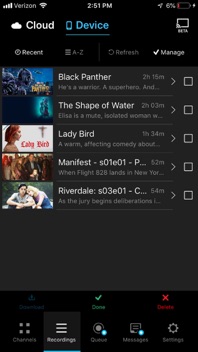 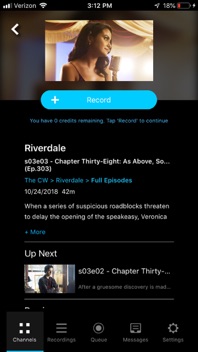 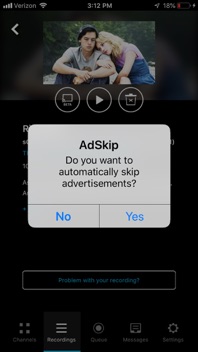 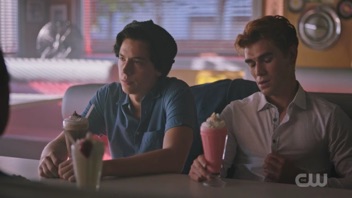 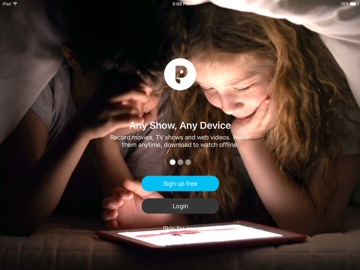 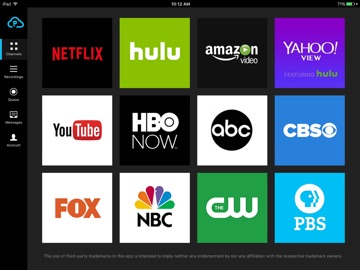 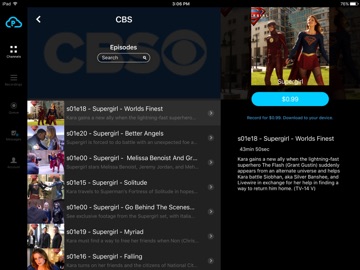 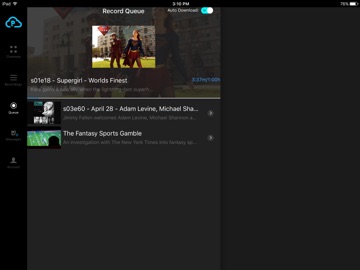 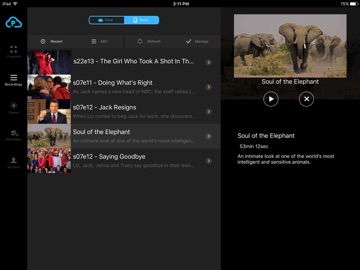 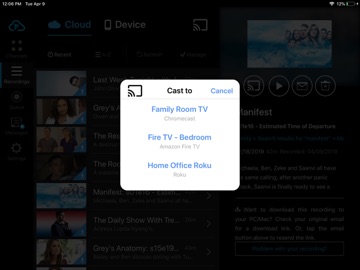 Record and download any streaming video from Netflix, Disney+, Hulu, Amazon Prime, CW, HBO, Showtime, Vudu, ATT TV, CBS, NBC, ABC, Fox, PBS, Crackle, Tubi TV, The Roku Channel, BBC iPlayer, DC Universe. PlayOn Cloud downloads never expire. Download Game of Thrones, Jack Ryan, The Mandalorian; watch anytime, anywhere, even offline.
Record and download videos from Netflix before they go offline then watch them anywhere, anytime, even after they have been removed from Netflix. No need to select only the videos that Netflix lets you download, with PlayOn Cloud you can download ANY Netflix or Hulu video. Record and download Disney+ videos to watch offline. The simple PlayOn Cloud app gives you easy access to download all streaming videos from Netflix, Amazon Prime Video, Hulu, Disney+, The CW, HBO (HBO Go and HBO Now), Showtime Anytime, Showtime, Vudu, ATT TV (formerly DirectTV Now), CBS, NBC, ABC, FOX, PBS, Crackle, Tubi TV, The Roku Channel, BBC iPlayer, DC Universe, Xfinity and Spectrum – over 20 of the most popular streaming services. Love Game of Thrones, Jack Ryan or want to watch The Mandalorian when you’re offline? Simply select the show you want and hit record. Once recorded, your streaming show or movie will be available for you to download to your mobile device or PC. You can even set it to automatically download to your phone, tablet, or TV as soon as the recording is finished. You can watch your recordings on your Roku, Chromecast, Fire TV, Apple TV or Android TV. The recording happens in the PlayOn Cloud so no data is used to make the recording.
Once your PlayOn Cloud recording is downloaded, you can watch it anytime and anywhere. You can watch it on your big screen TV with your Roku, Chromecast, Fire TV, Apple TV, or Android TV. No more worrying about your Netflix video going offline. You can even download it to your Mac, PC or other device. No more WiFi requirement to watch on your mobile device – you can download Netflix and watch when you're not on WiFi without using data. Want to watch your downloaded PlayOn Cloud recordings on your TV? You can cast to your TV with Roku, Chromecast or Fire TV or AirPlay it to your Apple TV, or even set it to download directly to your Android TV. Have a long flight tomorrow? Queue up the latest episodes of Game of Thrones, Jack Ryan or The Mandalorian tonight and they’ll be downloaded and waiting when you take off. Long subway ride to work? With PlayOn Cloud, you’ll be watching downloaded Netflix, The CW, or Disney+ videos the entire time. Need a selection of safe shows for your kids to watch? PlayOn Cloud makes it easy to fill up your kid's device with safe streaming shows - and watch them without using any cellular data. When you watch recordings that have commercials, you have an option to automatically skip the ads. How great is that?
Want to make PlayOn Cloud even more powerful? Get an optional PlayOn Cloud Storage and Credit plan.
You'll get a week to make 5 free recordings. After that you'll be billed $4.99 per month for 20 recordings and 100 GB of permanent storage. You’ll be charged as a recurring transaction through your iTunes account. Your subscription will automatically renew unless canceled at least 24 hours before the end of the current billing period. Your account will be charged for renewal within 24 hours prior to the end of the current period. You can manage your subscription and turn off auto-renewal by going to your iTunes Account Settings after purchase.
Terms of Use: https://www.playon.tv/eula
Privacy Policy: http://www.playon.tv/privacy

1 Rating
Worldwide promote your apps and rapidly increase downloads and revenue above 100 times! We are app marketing experts with rich experience, please contact us on Facebook: he.gui.7792 .or Ping me at Skype/WhatsApp: +8618990290838 .Everyone can enjoy 3-day trial now!
Worst app ever seen
Charges is huge 😐

© 2022 Chartoo. Available on iTunes. Product prices and availability are accurate as of 11/01/2022, 05:41:00 and are subject to change. Any price and availability information displayed on iTunes at the time of purchase will apply to the purchase of this product. Apple, the Apple logo, Apple Music, iPad, iPhone, iPod, iPod touch, iTunes, iTunes Store, iTunes U, Mac, and OS X are trademarks of Apple Inc., registered in the U.S. and other countries. Apple Books, App Store, and Mac App Store are service marks of Apple Inc. IOS is a trademark or registered trademark of Cisco in the U.S. and other countries and is used under license. QR Code is a registered trademark of Denso Wave Incorporated. All other trademarks, logos, and copyrights are property of their respective owners.
DesktopTabletMobile
Improve this translation
Preview provided courtesy of iTunes
Preview provided courtesy of iTunes